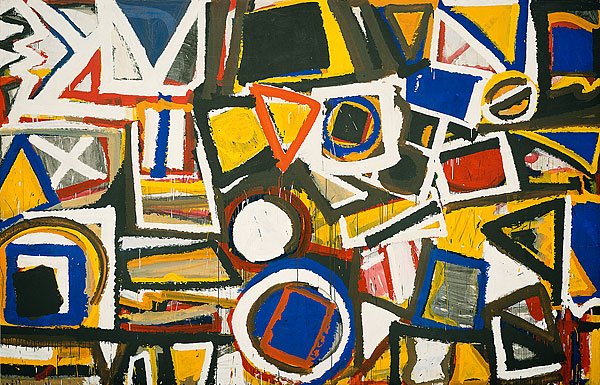 Elisabeth’s routine that day was very similar to all the other days. She woke up looking like what she would call “a tornado mess”, wore a t-shirt with a baby elephant’s picture on it and ate rainbow cereal. Of course, every choice has a backstory to it. Her sister had died because of a tornado and Elisabeth found humor and realization in calling herself a tornado mess. She used to live in a village when she was only eight and her first pet/friend was a baby elephant who she had named Spiderman (the friendly neighborhood elephant). Rainbow cereal because they tasted better than normal ones. To go to work, she would take a different cab every morning. Throughout the ride, she would listen to ‘Trampoline’ on repeat on her earphones.

When she got in the cab that day, something felt different. The driver was a young boy – probably in his twenties – wearing a black t-shirt with denim. The only stand-out feature about him was his pendant – a silver mini-pen with a black tip. The cab smelled of hot chocolate, the cup warmly rested in the cup holder. The “something different” about this cab was the song that was already playing on the media player: trampoline. Elisabeth put her earphones back into her briefcase and sat in the front.

They never spoke to each other, though. She wondered about his pendant, he probably thought a lot about her choice of t-shirt. They spent the entire ride listening to different songs and occasionally whistling and humming the tune together. It was a different kind of intimacy and that day felt so much more real than the two hundred others that had gone by that year. There was a very brief conversation that took place through the rear-view mirror of the cab. She looked at him through it and he looked back. They sang ‘let her go’ as they looked at each other and then they smiled very briefly. The ‘something different’ had become a ‘something special’ and no words had been exchanged. Just a few songs.

Ever since that day, Elisabeth added a new accessory to her everyday outfit. A tattoo of a silver mini-pen with a black tip. Of course, every choice has a backstory to it.

19 thoughts on “Pendants and tattoos.”