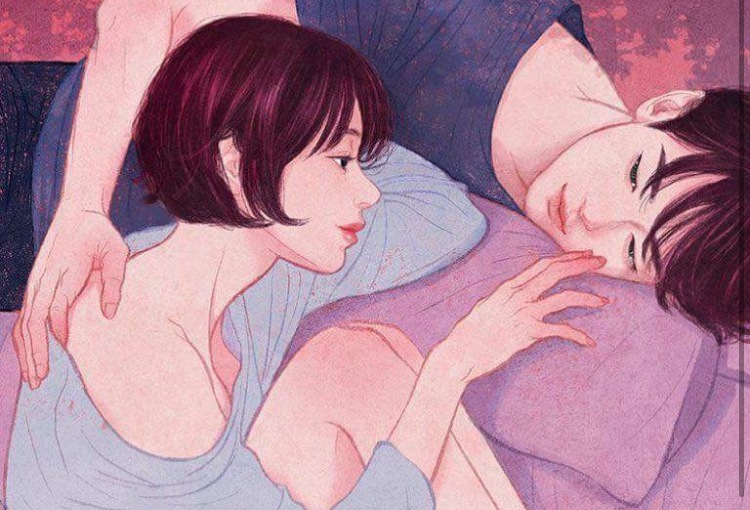 Never had he felt the warmth of her fingers before. He had anticipated it to be like the warm sun on a cold morning, something that would make him shiver and smile. He had imagined it to be like hot coffee or the softest quilt, or the rush of caffeine in his veins, and pictured it to be normal, with a shade of love. It was nothing like it.

He placed his hand on top of hers, and let the fingers intertwine. They fit like puzzle pieces. The cold was slowly ebbing away. The warmth was returning to their fingers, their cheeks were getting redder, and their eyes were locked onto each other. It was 3:04 A.M. and he remembered something. “Nothing good happens after 2 A.M.” And he knew he was screwed. That made him happy.

“People fall in love in mysterious ways. Maybe just the touch of a hand.” – Ed Sheeran