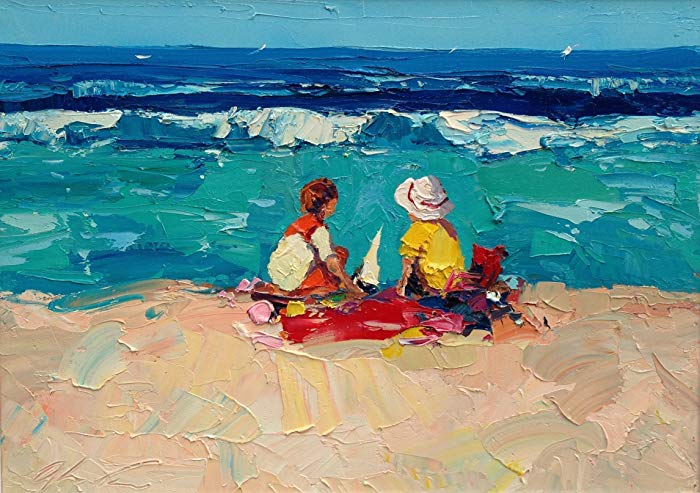 Happy Valentine! I hope you’re having a great day! I don’t have much to say except that this poem is based on one of the oldest metaphors for love – beaches (or oceans or water, whatever it is). I came up with it while talking to a close friend and I decided that today would be the right day to post it. I hope you like this poem! Comment a lot? (Tell me anything about love)

Beaches have been metaphors for love
for the longest time.

In 2008, I was a scarecrow
standing at the edge of the world
where the sand and the water conversed for days.
With my arms spread wide, I would stand there
and let the wind run around me
in circles, and we would giggle together
at the horrible ways the sand
would flirt with the water.
Once, the sand recited lines
from John Legend’s ‘All of me’ –
“My head’s under water,
but I’m breathing fine.”
and it was hard to tell if the water was blushing
or if it was just 6 pm.

So anyway,
when I stood there like a scarecrow,
was when I felt like a poet most.
I would use the blue sea
and write metaphors on the gold paper
that was everywhere.
The sand and the water became my muse
and I wrote my first love poem.

I wrote about how love
was like a rainy day at the beach.
The sky sending thousands of droplets on little adventures
at the end of which,
they would come home.
I wrote about love being a lot like a homecoming.
I wrote about this girl I had once loved,
and her answer to when I asked
why beaches weren’t everywhere –
“Because if they were, we wouldn’t love them as much”
and that sounded a lot to me
like the love we keep trying to find.
I wrote about a thousand things,
and I never stopped.

Cliches are very misunderstood
and sometimes, for the right reasons.
So, I try to avoid them.
But in 2019,
as I stand at the edge of the world,
arms spread wide,
and I see that the sand is still flirting with water
with lines from Ocean Avenue –
“Let your waves crash down on me
And take me away.”
I cannot help but remember the beauty of old metaphors.

40 thoughts on “Old metaphors for love.”