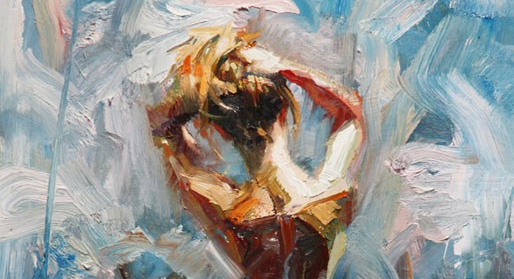 Till the day the world is a safe place to live in, I’ll write about the reasons why it’s not. While I do sugar-coat things very often to give people reasons to smile, I know that being raw is the only option to spread awareness. This post is about marital rape and justice. I hope you like it. 🙂 Let’s talk about it in the comments?

What I know of this is: if someone did something to harm Cain, the damage would come back sevenfold. The same goes for anyone with the mark of Cain. I’ve used that as a prop to give seven hells to the villain of this poem.

When you touched me that night with
one hand around my neck
and the other on parts of me that still scream,
I tried my best to stop you.
I hit you across the face and dug my nails deep into
your empty skin
but nothing seemed to wake you up
from the monster that you’d become.
Sometimes I wonder if people found out that I’d hit my husband
because he was raping me,
which part would they be more concerned about?
Your hand choked my cries inside my throat,
and your lips curled into a smile
that still makes mine quiver.
My tears were the mark of Cain
and for every piece of me you broke,
life was going to fuck you up seven times.

One-fold, the next morning when the alcohol was gone,
I heard you cry about what you’d done.
You were on the bed with me,
I was pretending I was asleep,
you were bawling like a child. There was a bottle
of alcohol on the side table
and I remember you picking it up again,
knowing the monster would not feel the pain.
You wrapped your tears in big gulps from the bottle,
and became him again.
You woke me up by hitting me
but you winced when I cried.

Two-fold, the next time you were sober,
you broke all the bottles we had at home.
Blamed the alcohol while the monster
hid beneath the wrinkles around your eyes.
You started getting frustrated with every little thing,
nothing made you happy.
The kids were too loud so you hit them,
the food didn’t have salt so you threw it at me,
work wasn’t going well so you cried yourself to sleep every night.
Nothing made you happy.

Three-fold, I told our seventeen-year-old son
that his father raped me. I sat with him
and spoke to him about consent.
I realised that day our son would be a good man.
He kicked you out of the house
and I didn’t stop him.
We got jobs, we lived without you.
But your liquor bottles wrecked you.

I wasn’t around to see the other ways
you got what you deserved,
but I do hope you did.
I can still feel your fingers on my skin,
did you feel my seven-fold?