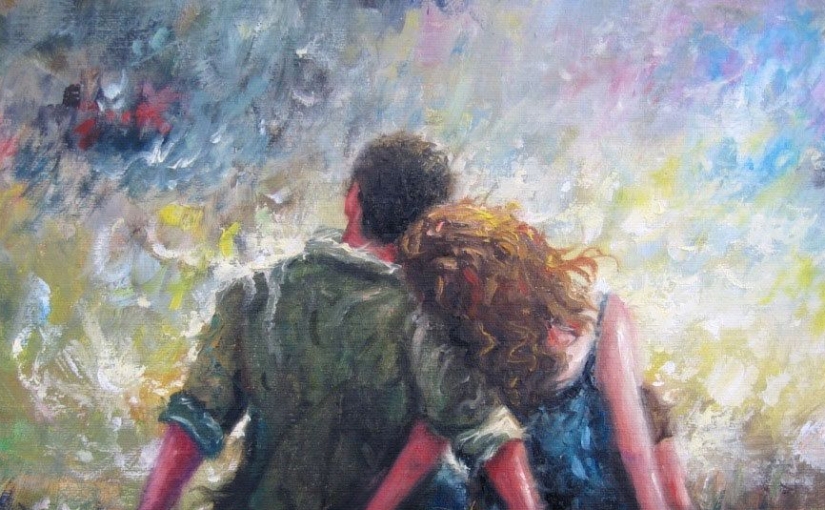 Hey! I’ve seen people search for love so much, I decided to write something on a part of it. This is my attempt. It’s about where a certain someone looks for love and where she’ll end up finding it. Do tell me if you like it. Give me prompts in the comments below and follow me on Instagram! I post written stuff there too. Enjoy 🙂

I’ve seen you look for love
in everything that is over-sized.
You went to beaches,
hoping love would hop out of the waves
looking very metaphor-esque.
You stared at the moon,
waiting for it to confess
that it has hidden ‘the one’ in
the folds of its white poetry paper.
You asked the mountains if they had seen it,
hoping love was somewhere in the brown maze.
Instead, they echoed back tales
of lost men with galaxy eyes.

END_OF_DOCUMENT_TOKEN_TO_BE_REPLACED 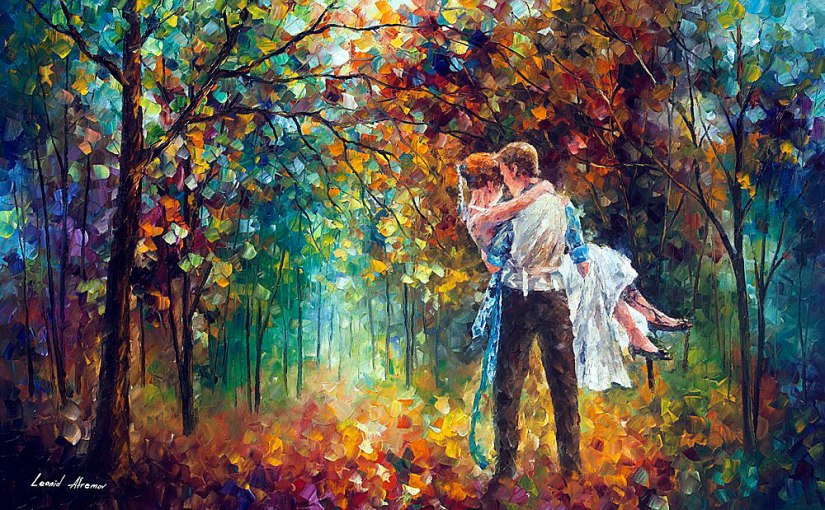 It is really obvious why.

“It’s really obvious why.
Because like moonlight,
you made my scars beautiful.
You tasted like burning scotch
and honesty.
Touching your skin felt like a walk
on cool grass in Summer.
Because you were my metaphor.

You remember how we met?
It was a one-night stand
and after we had sex,
you took a pen and wrote poetry on my waist.
You gave me hickeys and poetry.
You didn’t know how to make me blush,
so you painted my cheeks red
with your lipstick kisses.
When I screamed,
you sang songs to me
and when I cried,
you wiped my tears away with your eyes
and then wrote poems
about how the tides were high today.
It’s often that humans use
words for loyalty
and actions like a back-stabbing knife.
You were different.
When we met, you said you didn’t know how to stay.
Sixty years later,
You’re still holding my hands.

Why do I love you?
It’s really obvious why.
I love you
because I don’t know how not to.” 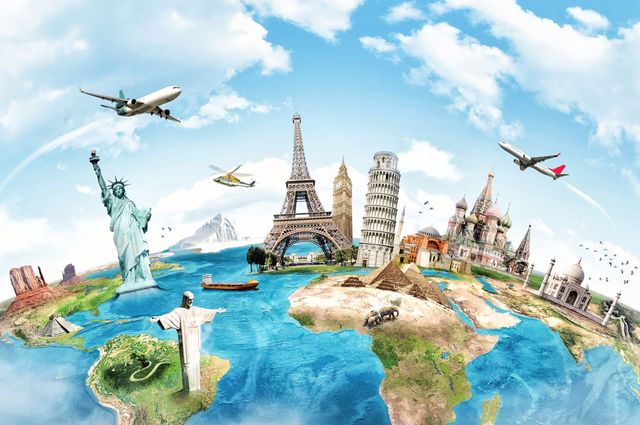 Before I tell you a story,
I have a dictionary
that I’d like you to read.
I call it – My Spirals.

I love to travel.
When I was fourteen,
I spent a weekend living alone
on top of a mountain.
I remember how often
I’d yell ‘hey’
and the mountains would echo back a story.
I don’t stay too long
with places or people,
with stories or poems,
with the light or the dark,
I travel too much
from love to nostalgia,
from photographs to flashbacks,
from home to home,
So, if I am pronouncing this right,
I’m lost and found. 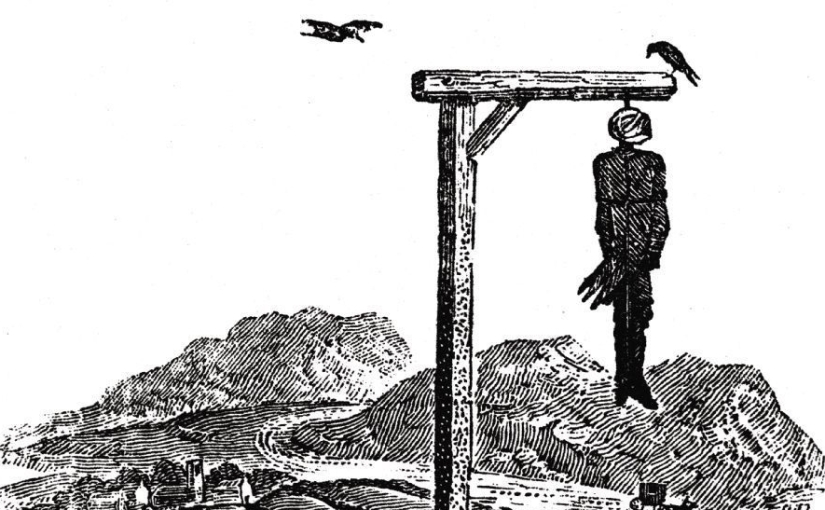 A letter to you for a word/sentence.

Comment down below and let me know what you think. It’ll mean a lot.

To you,
For every time a woman said no.

I need you to listen.

When I was ten, my mom thought it was important for me to learn two things – one, that tomatoes weren’t vegetables and two, that ‘no’ is a sentence. The former because it was the only mistake I had made in my science exam sheet. The latter because every child should know the chaos not knowing what ‘no’ means has caused. My mother spoke to me about her experiences and told me about things that would make me human, or in her words – ‘ would make me happy’. This conversation became my bed-time story that night and I am really glad it did.

Last night, I read about what you, a thirty-year-old, had done to that eight-year-old girl. You will be punished for that and so, this letter is for you to read in one of these two situations – one, if you ever get a second chance to be better in this lifetime (which I know is unlikely) or two, if this letter finds its way to you in your next life when you’re ten. I really want you to become better – so much so, that I am willing to believe in re-births.

When you heard the word ‘no’ for the first time, what did it mean to you? For me, it was when I asked Baba if I could have two ice creams back to back. I was three. When he said no, I didn’t even think about questioning it. I just bought a chocolate instead. I like to think of myself as a writer when I am alone and so, I am going to give my memory a metaphorical reference for you to become a better human. When a woman says no, do not question it or try to persuade her. If that doesn’t make you happy, then get the chocolate – be genuine, ask her out on a date and see if you connect. If that doesn’t work out either, then just read a good book and fall asleep. This isn’t a metaphor.

Being human is really easy. Trust me.

With hope,
The man assigned to hang you to death.

Previous posts: I fell in love with my best friend.
Instagram: @myspirals 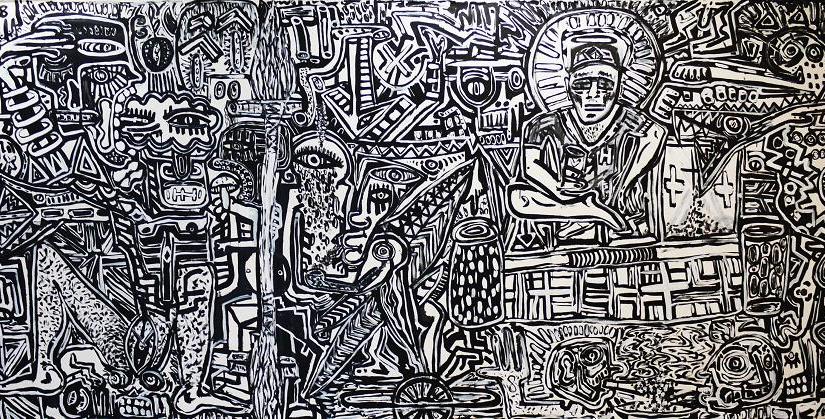 A twist of fate.

Keyla lived in a world where mythologies were the real deal. It was common to be in the presence of the god of the sea or hear stories from witnesses of age-old wars like the Mahabharata. Her day looked something like this: waking up when the sun sang songs loud enough for the world to hear, working all day on things that were routine but barely mattered and sleeping when the stars thought it was time. The Trojan war had just recently ended and things were slowly starting to get back to normal. Normal for Keyla’s world meant her neighbors had finally stopped making weapons and hiding food. Keyla always felt like a misfit.

While the war was going on and the cities were busy fighting, Keyla had plenty of time to do whatever she wanted. She loved writing fictitious short stories. That is how her myth started.

Fifteen years after the Trojan war had finished, a paper – so old that words had started fading and the paper had started turning yellow – surfaced. It was camouflaged in Autumn leaves and a kid found it when he was frantically searching for his mother’s lost golden earrings. His priorities changed immediately. There was a story written on it that the world slowly started idealizing. The protagonist of the story, named Titus, lived in a crazy world with magical boxes called electronics. The reason why people idealized him was that he was capable of becoming anything he wanted. He could be a writer or a singer or a lover or even a farmer – and it would still make him happy because it would be his choice and not a forced routine. His powers – not supernatural at all, only human – drove this mythological world insane.

Keyla’s name was written at the very bottom but had faded enough to not be obvious to those who paid no attention to detail. The only ones who did were all misfits – and they kept quiet about it. More than three thousand years later, in a world where the tables have turned, I’m sitting here reading Keyla’s backstory and I have just one question scribbled on the backside of the print-out of her story.

“If they dreamt of the powers we have, why can’t we use them?”