I had this concept of story telling – palm reading mix for a long time and here it is. I hope you like it!

I met a palm reader once
who convinced me to let him tell me my story.
His readings weren’t conventional –
he came up with stories of past lives
by reading the calligraphy on our hands.
Mukkadar used to be a storyteller but the people
needed some catch to sit for a story,
so he chose this unconventional palm-reading.

END_OF_DOCUMENT_TOKEN_TO_BE_REPLACED

It’s been a while. Here’s a little something I wrote. It’s about diaries and memories and tragedies. Also, wine. There’s also a few tv show references that I’d be very happy to clear if you don’t get it. Let me know in the comments. Also, tell me if you liked it and tell me about your favorite person by using their (estimate) time stamp.

“Happy stories are like glasses of wine. They don’t last forever unless you have a big bottle hidden somewhere.” – The first page of Ellen’s diary.

More often than not, even your diary isn’t the best hiding place for all your stories. Mostly because of how careless most human beings tend to be. Ellen knew this and so, she used code names for everyone in her diary. Her brother, born a year after her on May 5th at five minutes past midnight was 0005. Her parents were 0000, she’d known them forever. Do you see the pattern? Her codenames were the time stamps of her first meeting with the people the name is for. She even followed the 24-hour time so that she never ends up mixing two names.

He was 0245. They’d met in the only store open past midnight when she’d gone to buy candies. She didn’t have enough cash so he chipped in and she thanked him by giving him a candy and her number. Later that night, in her diary, 0245 was the most beautiful boy she’d ever met. “He walked so softly, his footsteps were barely audible on the hardwood floors of the store. His eyes did not know what silence was, though. He had chocolate-dipped strawberry eyes. That boy,” she wrote on and on about him.

They started texting back and forth and often stayed up together way past midnight. They created art together about the ocean’s rage when the moon forgot to text, the lost men who lived at home, the tracks that the sun leaves behind, the songs of half-filled wine glasses and drunk people. She wrote poems and he drew. It was a happy story. There were ballroom dances in bedrooms, pizzas and tv shows. He showed her Barney, she showed him Joey. She ate the pizza, he ate the cheese-dipped crust. He drew on her, she wrote poetry on his skin.

They didn’t have a big bottle of wine. They ran out of things to do and reasons to love. 0245 was the first one to fall out of love. He was a good man (like Theon), so he knew he couldn’t hold onto Ellen, he couldn’t hurt someone he loved once. So he broke up. He drew her a candy in the shape of a broken heart and wrote her a poem about paper-cuts on hearts. Something very break-up-ish. He gave it to her on a Sunday morning and they spent the day talking about memories – finding the right ones to heal, together.

She had to write about him and she had to heal but 0245 – his first time stamp – wasn’t the best way to do it. It reminded her of the start of the story. So that night, she asked to meet him in the candy store and kissed him goodbye at 02:45 – his new time stamp.

Hey! I honestly don’t know if it’s a guide from a storyteller to us normal people about life or it’s a guide to storytellers, so I decided to let it be both (Like Theon was both a Stark and a Greyjoy – Game of Thrones reference). I hope you like it! Do tell me if you do. The comments section is all yours. Show some love?

Hidden in the blankets of old streets in Paris was a blue house. A story-teller lived in this house that smelled of the ocean. His name was Zale.

Zale’s house was filled with objects that he’d collected over time that represented different story-telling principles. A black toy gun from when he was eight was framed in a glass box to remind him of Chekhov’s Gun concept. His (now dead) bird’s cage hung from the fan in his living room but its tiny gate was open to suggest artistic license. A ball-pen placed on his first ever tablet to characterize Juxtapose.

END_OF_DOCUMENT_TOKEN_TO_BE_REPLACED 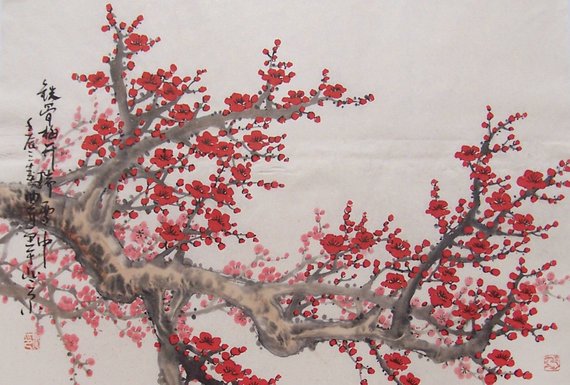 I love personifying things that matter in our lives. I’ve done it with Heaven and Hell, with Time, and now this. Poetry and love has to be two of the most important things on that list. So yeah, here’s my attempt that making Poetry and Love just like you and me. Comment below and give me prompts! Enjoy!

Poetry was a twenty year old,
5’7”, super shy but very flirty.
His escape from reality was through metaphors and similes.
“They are the shoulders I choose to cry on,”
he said all the time.
He loved red flowers, beaches, cliches,
and some of the weird things too,
like having Pizza on mountains.